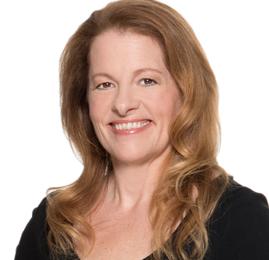 Lisa is a Certified Nurse Midwife/Nurse Practitioner. She opened her practice, Femme Care, in 2007 in Waynesboro Virginia.

At the age of 18 Lisa began working in labor and delivery at a rural Missouri hospital where she learned to always listen to what the woman was telling her.  Since then she has kept her patients as the focus of all she does and hopes to continue to do so her entire career.

She received her Master of Science from the University of Minnesota in 1992 and became Certified as a Nurse-Midwife .

She has delivered babies in seven different states including a Navajo reservation in Arizona.

Lisa moved to Virginia in 1998 and has made it her home with her two daughters - Abby and Chloe.

Lisa loves what she does and plans to continue to practice until she retires at age 75.